The Agency had a blockbuster night, winning 9 awards overall, more than any other firm in the nation.

The awards, hosted by the International Labor Communications Association (ILCA), recognizes excellence among union publications, websites, film, video, and other media from across North America. It is the first and largest competition exclusively for labor journalists and communicators.

Founded in 1955, the ILCA is the professional organization of labor communicators in North America. 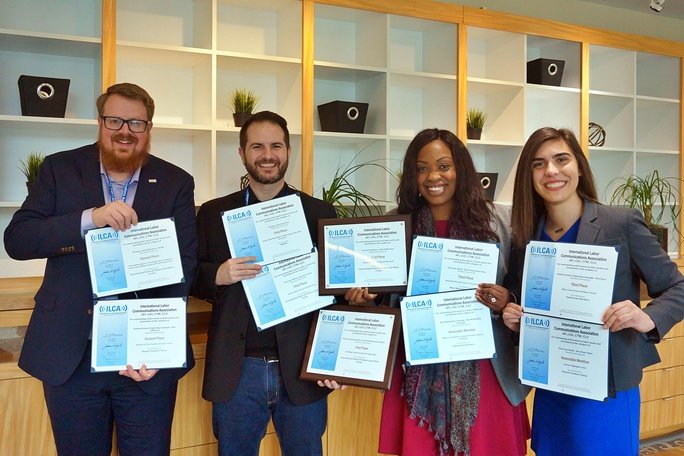 617MediaGroup collected a total of 9 honors at the ILCA Labor Media Awards Contest. 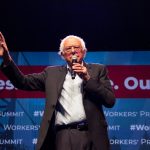