When the Philadelphia AFL-CIO wanted to convene an urgent conversation with 2020 Democratic Presidential candidates about the need for more union jobs in America, they called 617MediaGroup to ensure the nation’s first-ever Workers’ Presidential Summit was a success.

Nearly 2,000 workers from across Pennsylvania heard directly from six candidates about how they would combat wage inequality, ensure access to quality public services, strengthen the right to organize unions, and increase the number of good, union jobs in the United States. 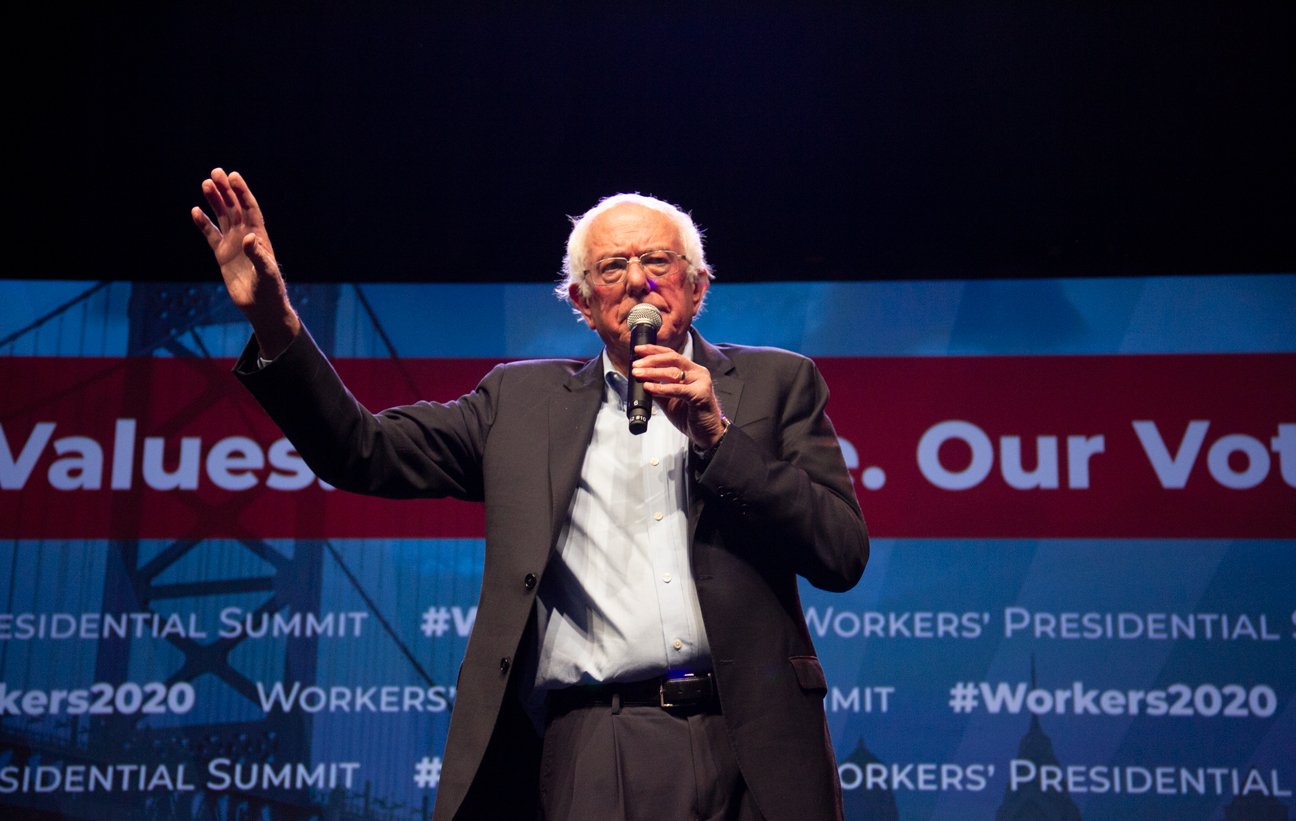 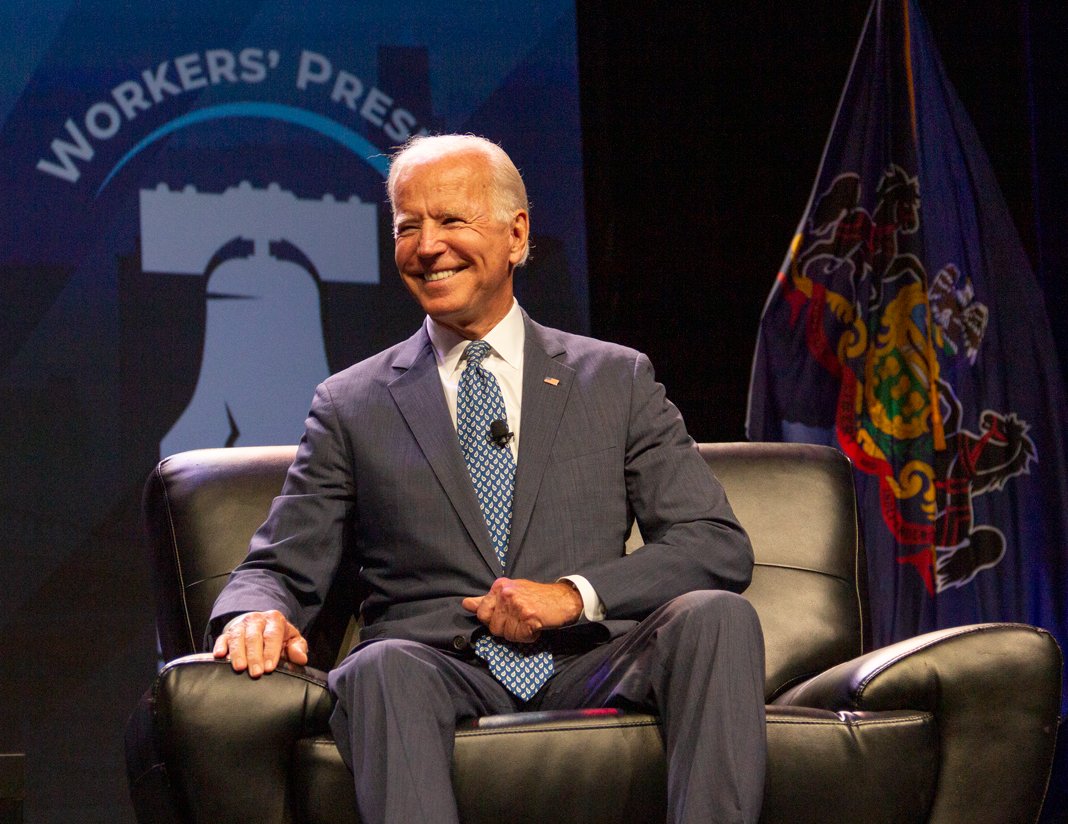 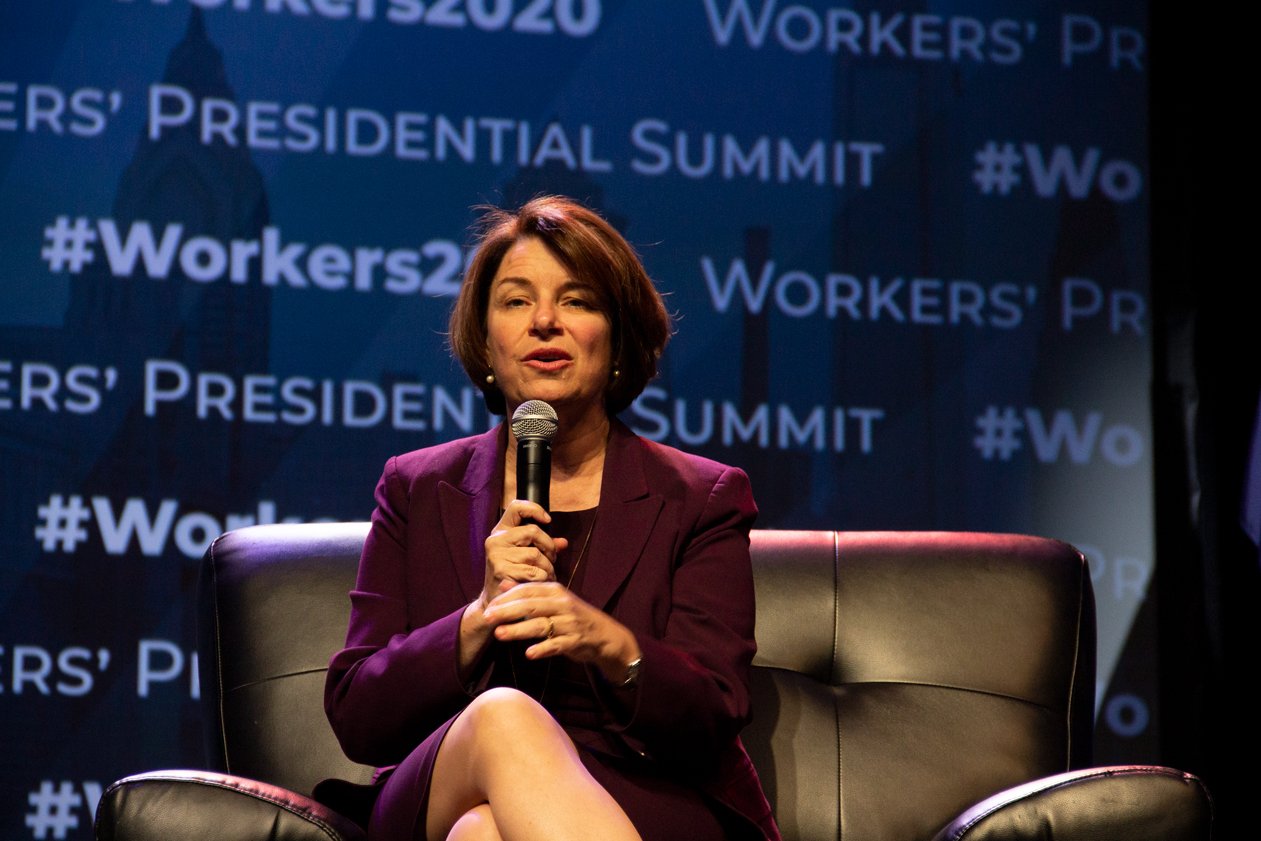 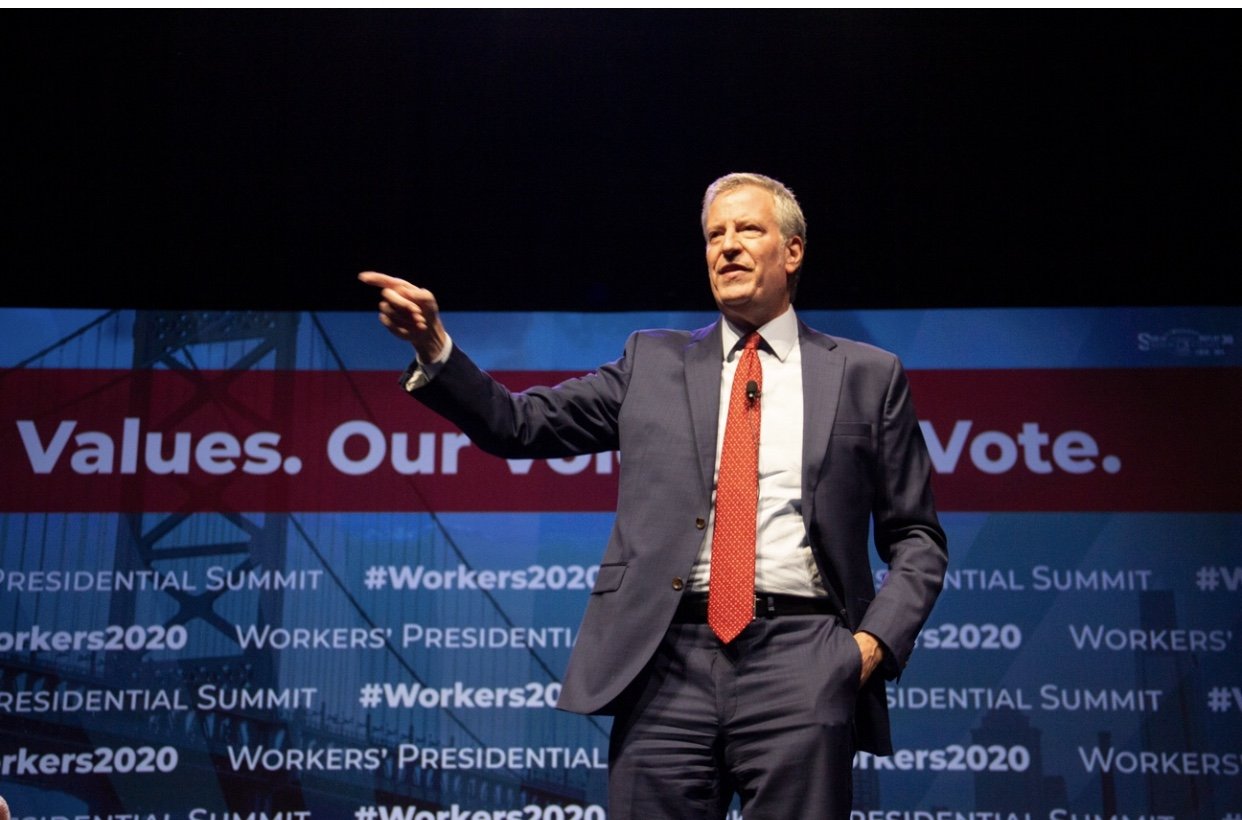 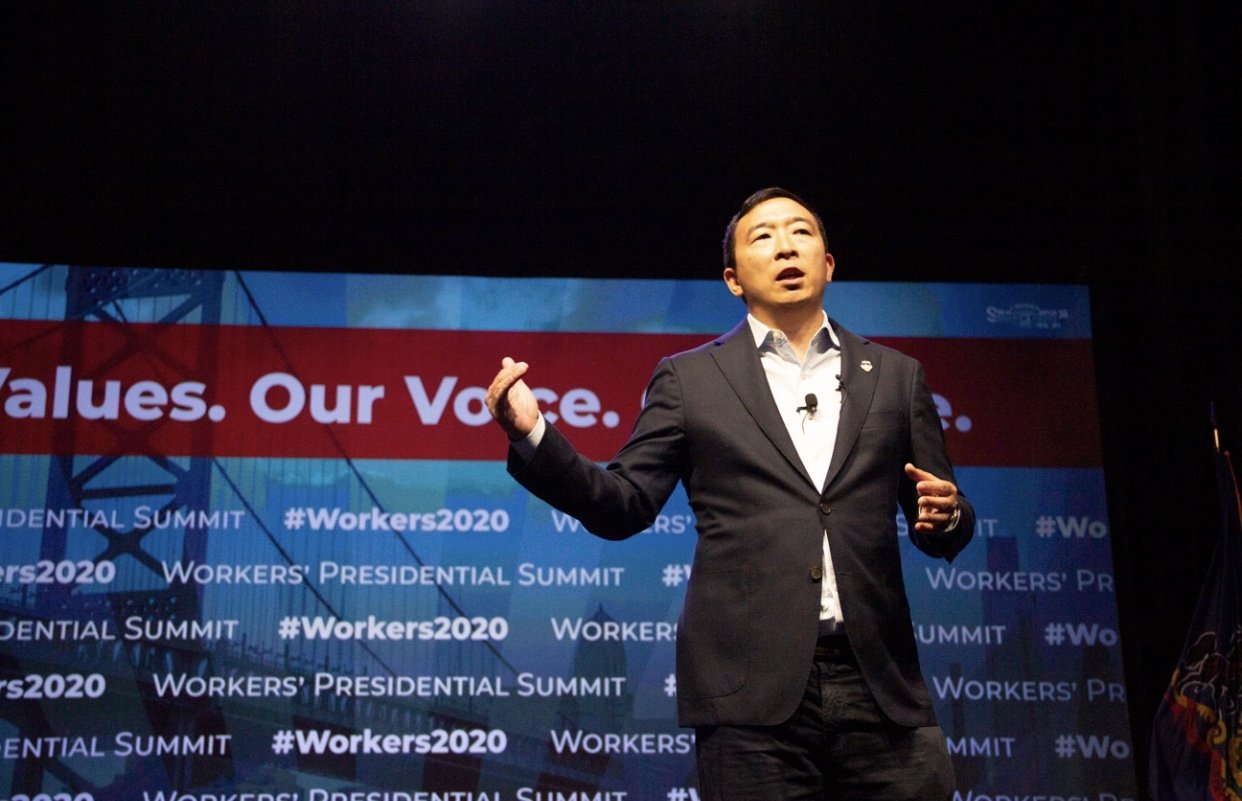 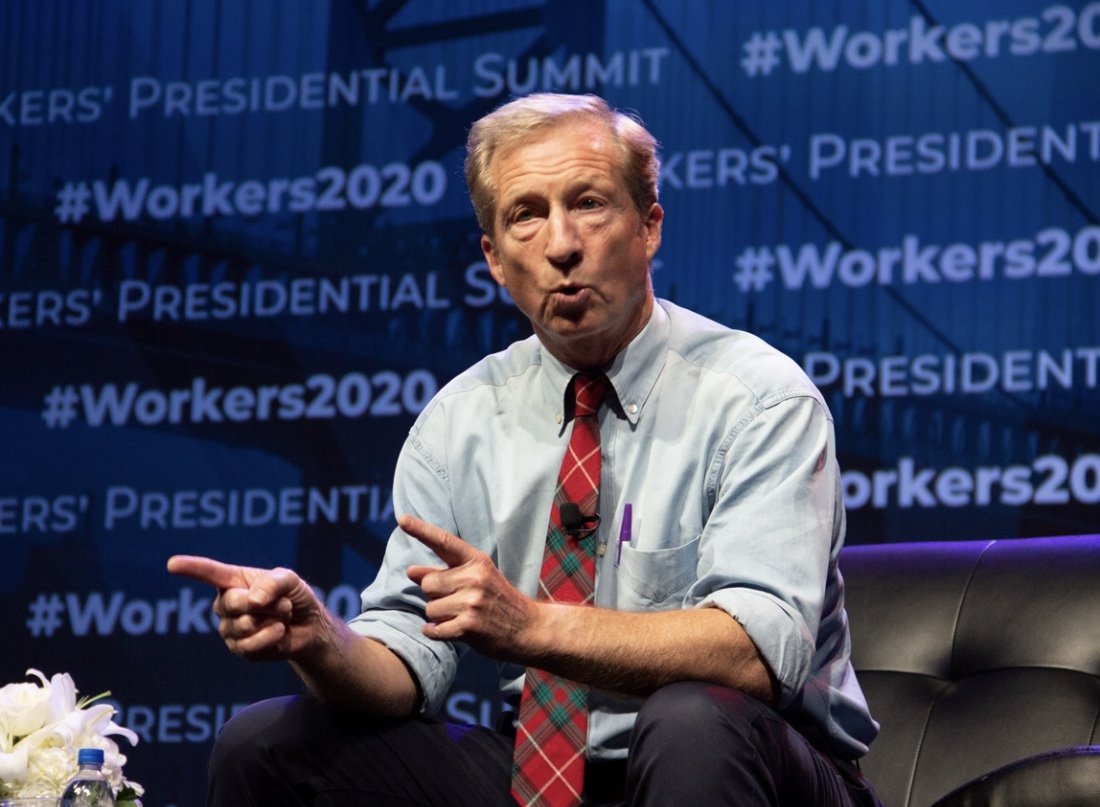